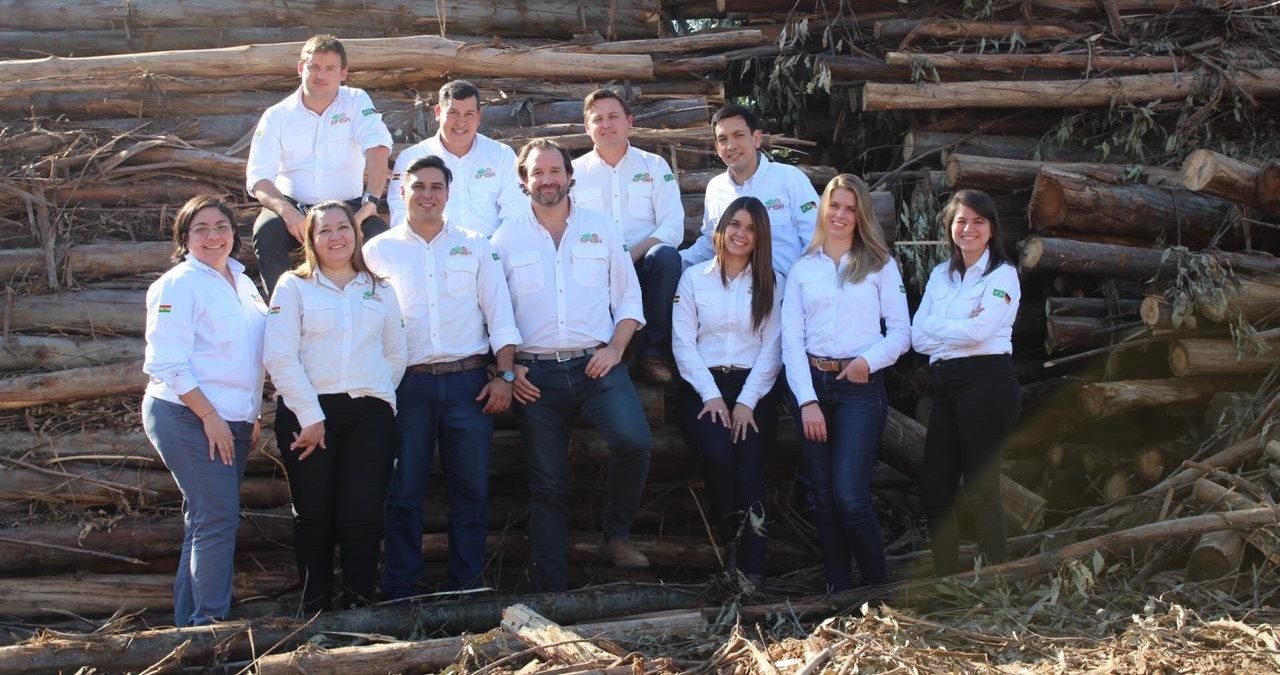 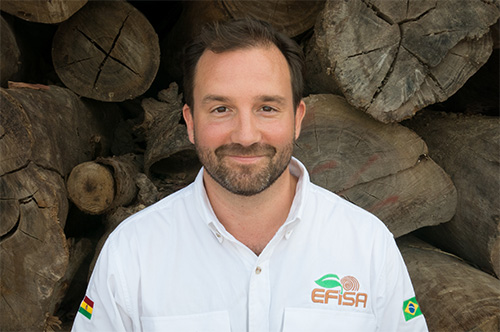 Stephan has been working for Forest International Ltd., a forestry focused private equity firm - and majority shareholder of EFISA - since 2004 and has been Managing Director since 2007. He has been active in South America since that time and manages a portfolio of companies in Paraguay, Uruguay and Bolivia. Stephan became chairman of EFISA in 2016. 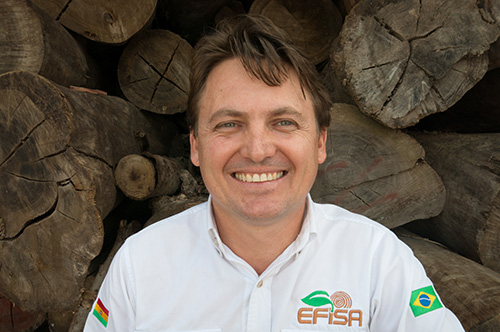 The co-founder and Chief Executive Officer of EFISA (est. 2012). Romano has 20 years’ experience in the Paraguayan forestry industry. He founded EFISA’s predecessor, Emprendimientos Forestales S.A., Paraguay’s leading forestry services company, in 2003 and since then has planted over 20,000 hectares of eucalyptus plantations across Paraguay. The decision to enter into industrial wood processing in 2012 led to the formation of Empresa Forestal y Industrial S.A. (EFISA). 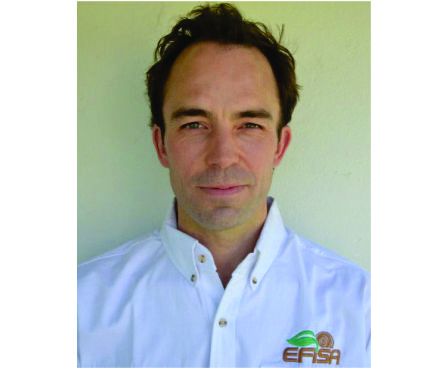 Formerly at Ernst & Young, Chief Financial Officer of EXCAP and Forest International Holdings since 2008, including 8 years experience in South America. Member of the Institute of Chartered Accountants of Scotland (ICAS), CFA Society UK and Chartered Institute of Securities and Investments.

Luca is a co-founder and Chief Financial Officer of the Company. Luca began his career as the Director of the Paraguayan governments foreign investment department. Since leaving the public sector in 2009, Luca has managed agricultural enterprises producing charcoal, ethanol, leather products and breeding cattle, bringing with him an excellent combination of financial and technical expertise. 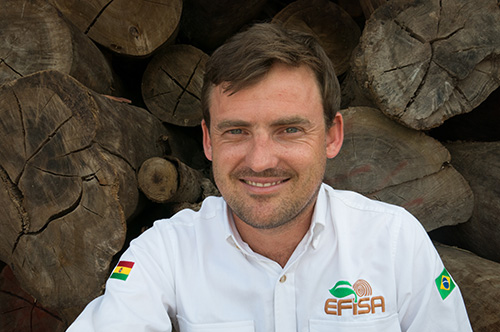 Rodrigo Diel has worked with both Emprendimientos Forestales S.A. and EFISA from the beginning. He was made a director and chief operating officer in 2016. In charge of all industrial processes from harvest through logistics to processing, Rodrigo combines administrative expertise with a high degree of practical engineering know-how, which is he is currently complementing by completing a BSc in Industrial Engineering. 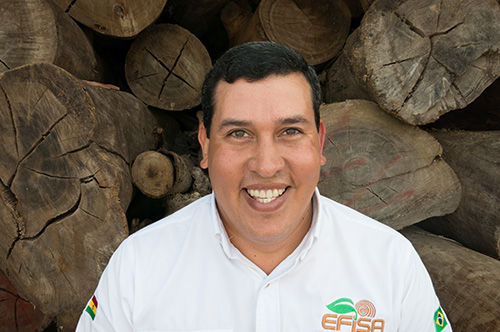 Rodolfo began working in the Paraguayan forestry sector in 2003 and gained considerable experience in the management of both native and planted forests since then. He has overseen the planting of over 14,000 hectares and the management and maintenance of over 15,000 hectares of eucalyptus plantations. Rodolfo joined the EFISA team at its founding in 2012. 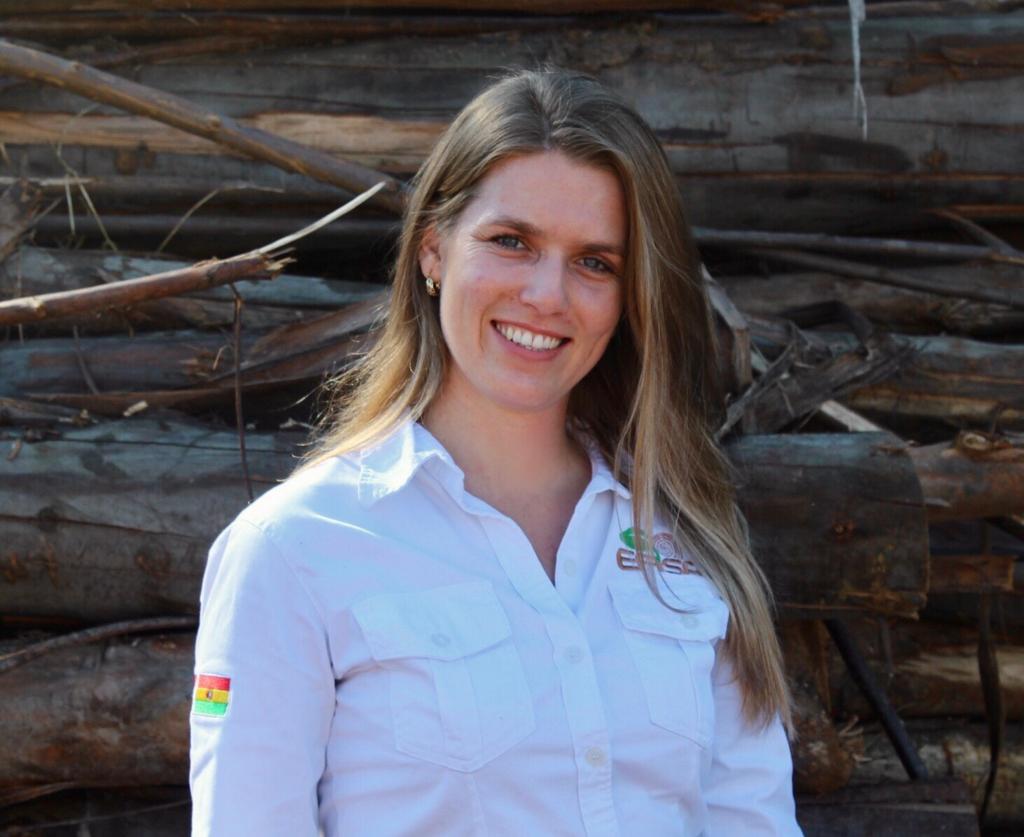 Ricardo began working at BDO in 2010, where he started as an assistant auditor and finished as a Senior Auditor in the outsourcing department in 2012, the year in which he moved to EFISA. At BDO he gained considerable experience in the fields of Paraguayan tax legislation and best accounting practices, both for the industrial and agricultural sectors.